A new way to boost your retirement savings

Beginning my career in financial services in 2007, what impressed me most about the profession was (and still is) the immense amount of value we could provide to clients through the provision of strategic financial advice. One strategy that particularly stood out to me most (2007/8 and 2008/9 financial years) was utilising generous concessional contribution (CC) caps of up to $100,000 for individuals aged over 50, irrespective of their level of superannuation savings.

This meant individuals could effectively reduce their taxable incomes by up to $100,000 and receive large income tax refunds, in some instances over $45,000! All the while bolstering their superannuation portfolios significantly in preparation for retirement. If the strategy were being used for a couple, the benefit would be effectively doubled!

To put this into perspective, should a couple decide to sell a jointly owned investment property which had experienced a capital gain of $400,000 in the decade leading up to its sale, the entire income tax problem could be nullified by them each contributing $100,000 to superannuation…. Amazing!

Over the years, CC caps have been trimmed slowly to $25,000 on 1 July 2017, which is where it currently sits for individuals, irrespective of age. Sadly, this spelled the end of such strategies as described above as the various Labor and Liberal Governments contended with ballooning national debt and the ever-elusive budget surplus.

Since 1 July 2017, the CC cap has been indexed in line with average weekly ordinary time earnings (AWOTE), increasing by increments of $2,500 (rounded down). I would expect we will see a lift in the concessional cap to $27,500 in the coming years, however this meagre increase hardly paves the way for the lucrative strategies witnessed in my early years.

Announced in the budget of May 2016 and having taken effect from 1 July 2018, a part of the Government’s Superannuation Reform Package, the concept of a ‘carry forward’ concessional contribution cap (CFCCC) began. Broadly speaking, the CFCCC allows individuals the ability to make additional CC’s in a financial year by utilising unused CC cap amounts from up to five previous financial years, provided their total superannuation balance was less than $500,000 as at 1 July (in the financial year the CC is being made).

Effectively this new measure allows individuals to make up to $150,000 of CC in a single financial year by utilising all unused CC caps from the previous five financial years. In the case of a couple this could be up to $300,000… It would seem the lucrative strategies witnessed earlier in my career are now making a comeback!

The table below illustrates how the CFCCC operates over time:

Arguably the trickiest part about determining your eligibility for a CFCC is calculating how much you can elect to carry forward as you may not have complete records spanning five financial years. To simplify the process, you can easily determine your level of unused CC cap in previous financial years via any of the below options:

1.       Contacting your superannuation fund/s who record this information for you. In the instance, you operate a Self-Managed Superannuation Fund you could contact your accountant.

2.       The ATO portal within your MyGov account. Navigate to the ‘Super’ section however bear in mind these details may not be accurate, or up to date.

3.       Contact your Stonehouse Adviser who would be more than happy to assist in determining your eligibility for a carry forward concessional contribution.

It would seem the lucrative strategies witnessed earlier in my career, combining large income tax refunds with substantial superannuation savings are once again readily available. I look forward to implementing many strategies such as these for clients who require them. If you feel as though you might be able to benefit from a carry forward concessional contribution strategy, please contact Stonehouse to arrange an appointment with your Adviser today. 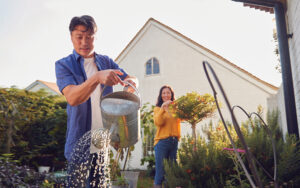 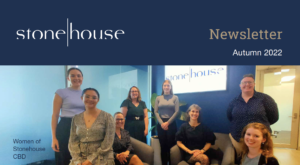 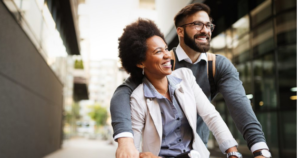 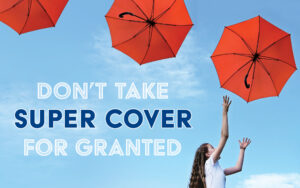